SOFT had an amazing Sea Otter Awareness Week Tour in 2014!
Read about each event from September 21 – 27, 2014 on our Previous Events Page.

This is from Erie Elementary School

The kids put together this video to tell the school about the recycling program and SOFT after Diane Tomecek, President & CEO of SOFT, presented there in April, 2014.

At 25, Homer was believed to be the last sea otter survivor of the 1989 Exxon Valdez oil spill. 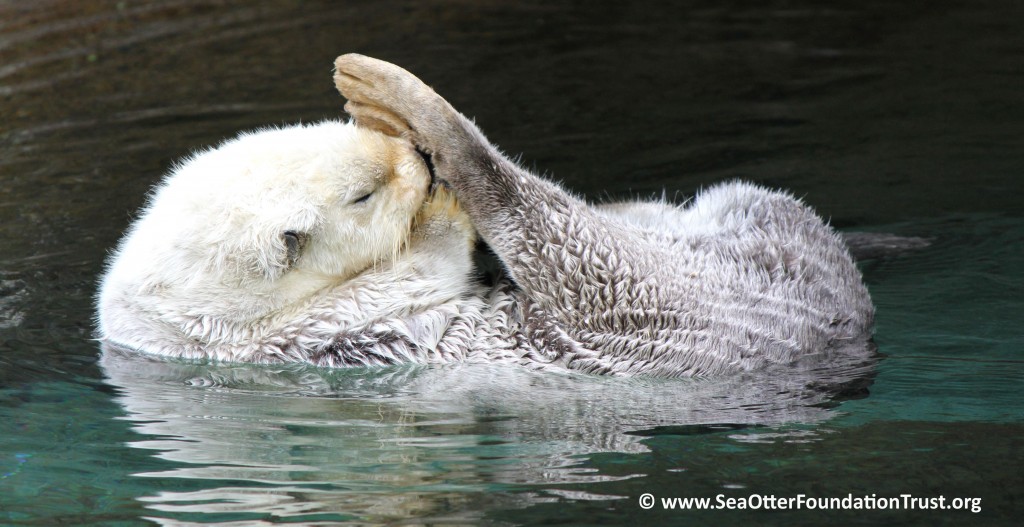