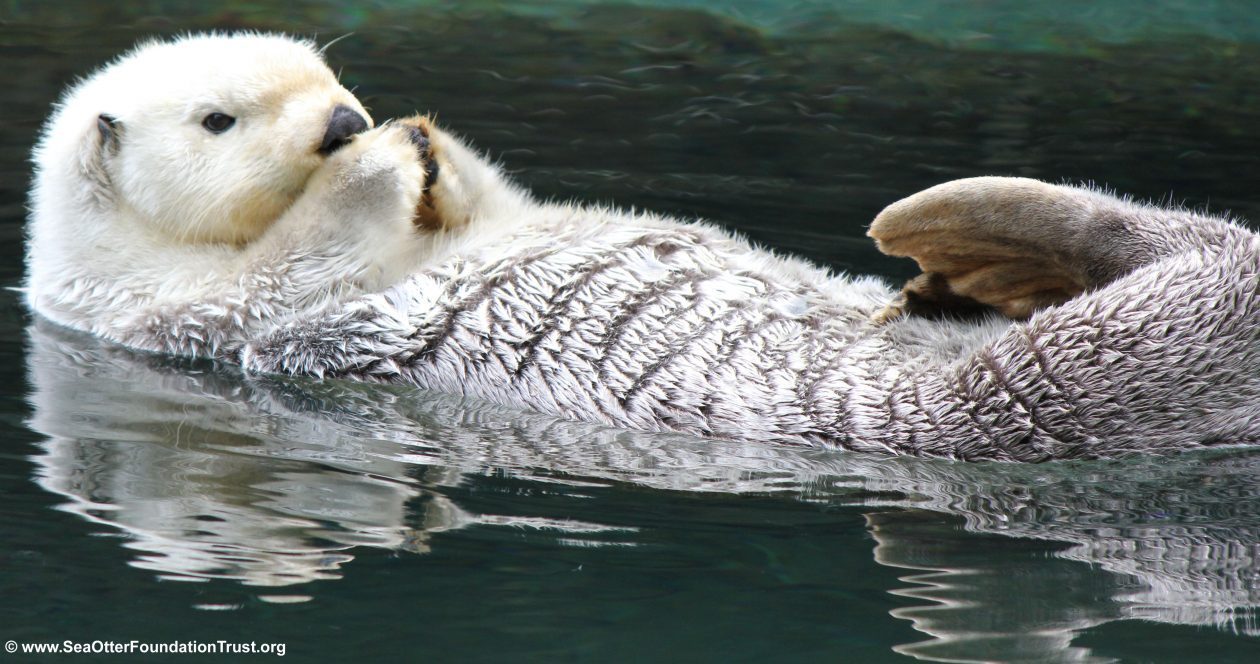 We are excited to introduce two new stuffed animal sea otters into our family of adoptable plush otters.     Adopt one today!

Chloe is sweet & cuddly and would love to come home with you.  Chloe makes her home along the California coast & has contributed to the growing population of sea otters there as she has given birth to two sea otter pups.

Otto is a bit rough & tumble as he is from the northern sea otter population along the British Columbia coast. He would make a great addition to any family as long as they have a sustainable amount of clams & crabs – Otto’s favorite foods.

Know the differences between otter species

Sea otters live in the North Pacific Ocean (North of the Tropic of Cancer).  River otters live in rivers and spend their time along the accompanying riverbanks.

There are 13 species of otter throughout the world; 12 are river otters; 1 is the sea otter.

We are proud to announce our 2019 funding grant award recipients:

• Zoological Facilities: Reimbursement for one staff member from each facility to attend the Otter Keeper Workshop